LA VALSE was originally written for orchestra. Ravel later transcribed it for two pianos and finally for piano, two hands. I have played the two-piano version for many years and have become accustomed to its rich sound; as a result, every time I hear the two-hand version I cannot help feeling it lacks the richness found in the two piano version. Some pianists play those « simplified » passages too fast or even aggressively, which I do not approve of (except the tumultuous « Dance macabre » coda). 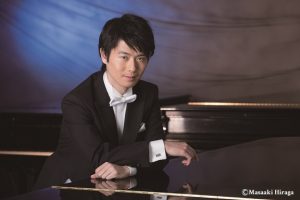