Foreword by Julien Hérve
When I was studying at Paris Conservatory, I fell completely in love with the music of Richard Strauss, and I decided to listen every single piece of him. When I arrived at opus 18, I had difficulties to find recording of the piece ( it was long before all the streaming platforms!) and when I finally could buy the recording of Ginette Neveu playing this sonata with her brother, I was literally blown away. I asked some of my violinist friends why the piece was so rarely performed, and the answer was between :  » the piano part is so demanding » and « we have such a huge repertoire », i wanted so badly to be a violinist to play this masterpiece ! I decided to try this on the clarinet and it worked really well, so well that I wanted to put it on my first album. Unfortunately, it was not allowed at this time, back in 2011. Now that the music of Strauss is in public domain, I am glad to present this adaptation. I hope you will enjoy playing it as much as I do! The last movment is so « Till Eulenspiegelisch » that I could not resist to add a little of piccolo clarinet, up to you if you like to give a try! 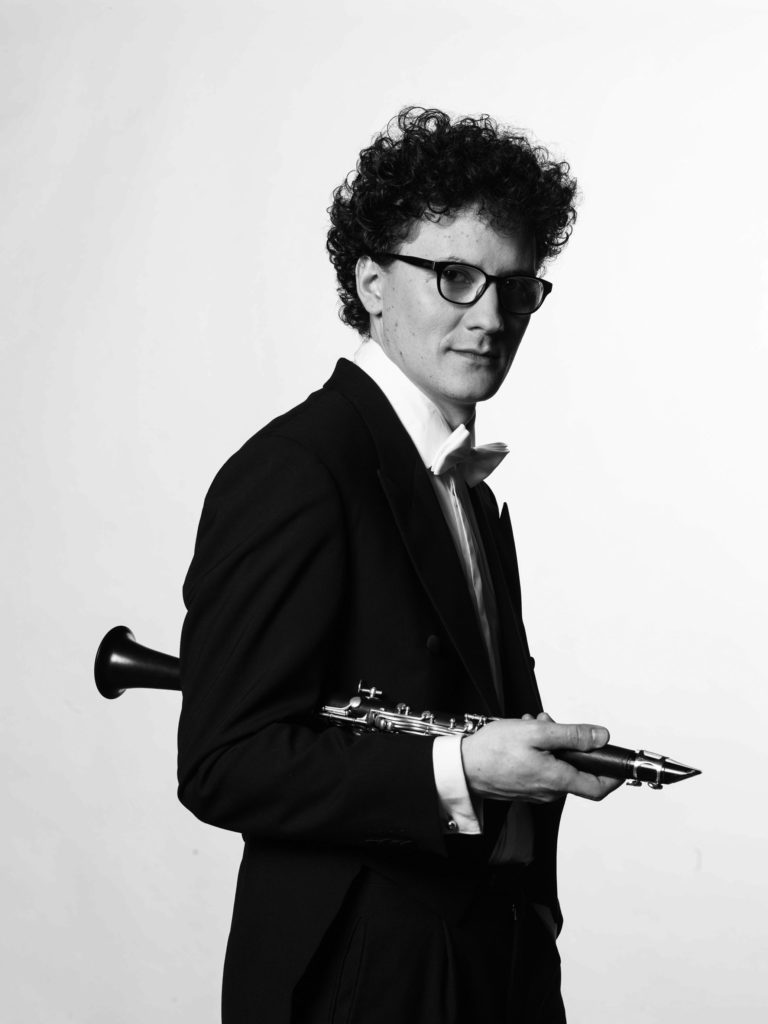