View cart “The Moldau(Smetana), transcription for piano by Kotaro Fukuma” has been added to your cart. 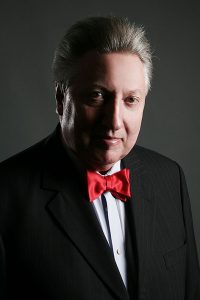