View cart “Download Edition – Ronn Yedidia: Prophets for piano (1981)” has been added to your cart. 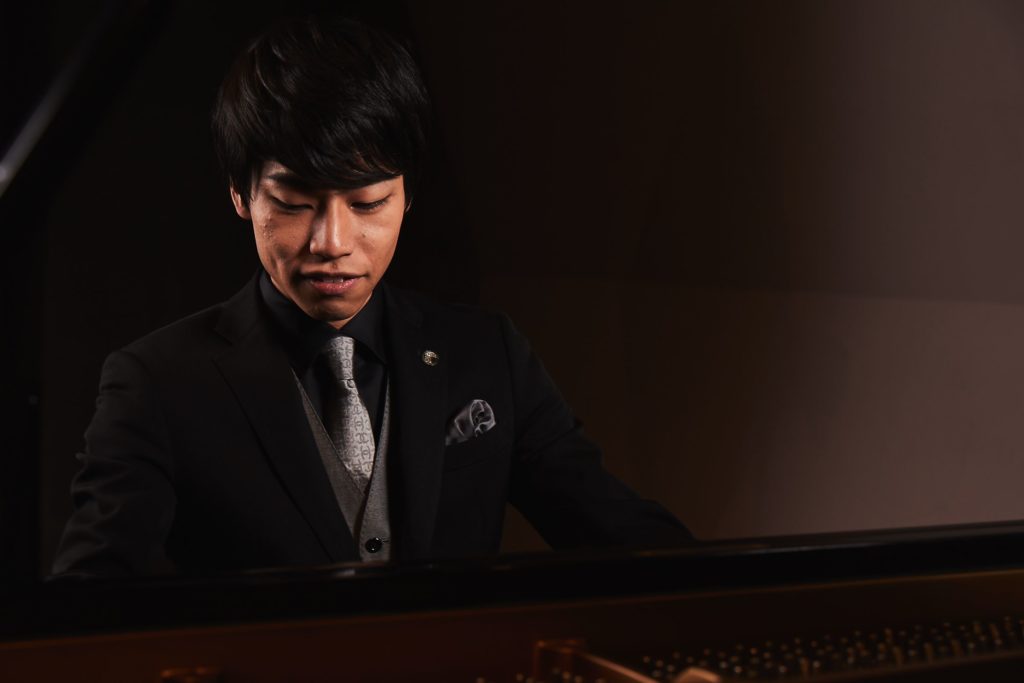